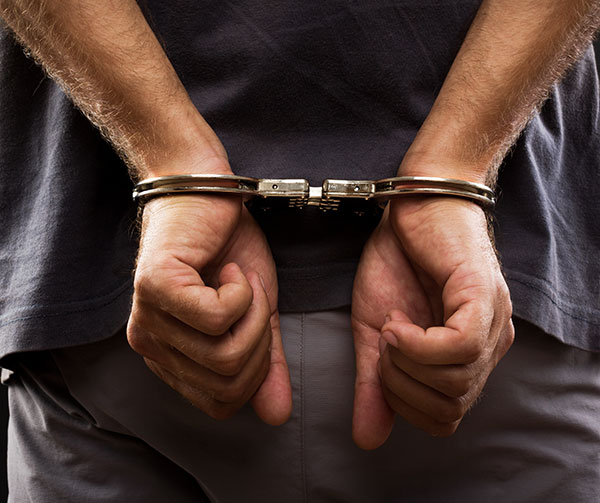 What is bail or a bail bond? Both have the same meaning and serve the same purpose. A bond/bail is issued and held as collateral to ensure the defendant will appear in court for the charges and ALLEDGED crimes when required. If they do not, it can result in losing the money posted, also called a Bond Forfeiture. Think of it like an extra incentive to show up to Court. The Magistrate or Judge will issue one of the following: Written Promise to Appear, UNSECURE Bond, or a SECURED Bond. A Written Promise to Appear, is exactly what it sounds like; you are released from jail based on your word and promise to appear at court. An UNSECURE Bond is similar, it is assigned an amount, but you do not have to posted it; they are giving you the “benefit of the doubt” that you will appear in court. Think of it like an unsecured loan, if you do not make your payments, which you promised to do, it can get reported to the credit bureau and negatively impact credit worthiness. Similarly, in the event you don’t show up to court (which you promised to do), a judgement can be issued against you in Civil Court for the amount of the bond. In both cases a bondsman is not needed.

Most of you are here because the Magistrate or Judge has issued you or your loved one a SECURED Bond (Cash Bond). This means you must either post that full amount in cash directly with the Magistrate or hire a Licensed Bail Bondsman.

If you decide to post the amount directly with the Magistrate, that money is 100% refundable and will be returned to you after the defendant’s case is completely disposed by the Courts. This typically takes months, and in more serious cases, sometimes years before the case is disposed; as it is continued to give the state time to prepare the case against you and you fair time to prepare your defense. If you go this route, you accept full liability to ensure the defendant’s appearance in court, and at each mandatory court date thereafter. Most people do not have large amounts of accessible cash or simply cannot afford to have it tied up as they go through the justice process, which can prove rather lengthy.

When you hire a trusted and licensed bail bondsman, we’ll charge a NON-REFUNDABLE fee (not to exceed 15% in the state of N.C.) to post that bond for you. For example, if the bond is $1,000, the fee will be $150; however, you do not have to worry about putting up $1,000 of your own money. The purpose remains the same, to ensure the defendant will appear in court. Because we assume the financial risk and obligation with the court, we will in turn require an Indemnitor, more commonly referred to as a “Co-Signer”, to guarantee said payment in the event the defendant does NOT show up to court, and there’s a bond forfeiture that results in us paying the bond. These co-signers must be a parent, or other family members, employers, or close friends, and have earned income. wives, husbands, girlfriends, or boyfriends are not permitted to be the sole or Primary Co-Signer.

The Co-Signer signs a Promissory Note and Memorandum of Agreement, which is their legal obligation to reimburse the Bonding or Surety Company in this unlikely event that the defendant cannot be found and the bond has to be paid. Once the Defendant’s case is disposed and they no longer have to appear in court, this agreement becomes null and void, and the co-signer is released from this obligation.

Collateral is requested when a particular case or individual has been deemed a flight risk. This can include, but not limited to people with a history of not appearing in court (Known as FTA’s- Failure To Appear), people who are trying to post bond for a FTA, people who do not reside in the surrounding area or state of NC, people without a stable address or living arrangement, and non-Citizens of the US.

It is important to note that posting bail is an extension of your custody in the county jail or detention center. As such, the Bondsman has the right and authority to re-arrest the defendant and surrender them back to jail for any reason.

There are 7 Reasons you may be arrested and returned to jail without your bond fee being returned: